MBAs are widely seen as the degree most likely to generate higher incomes, but will this continue to be the case?  Historically, the return on education investment for MBA programs has been good or even great, as in the case of top-tier schools.  However, in this age of automation and AI, the future of work is being fiercely debated, and this includes the role of education.  Accelerated, lower cost nano-degrees and programming boot camps are promoted as an alternative to high cost, long duration, traditional education.  So the future of the MBA degree as a forward looking, long-term indicator of career success is on the minds of students, employers, universities, and government leaders.  Keep in mind this is not just about elite schools like Harvard or Stanford, driven by the 250 or so firms who compete for top MBA talent.  These schools, these firms, and their rock star graduates may receive all the attention from business and mainstream press.  However, the broader academic population across the almost-elite and the so-called Tier 2 schools actually comprise the vast majority of the size and scale of business school graduates entering the workforce.  Are these students ready for disruptive times?  How can they get the most from their sizable time and financial investment in business education?

As an adjunct professor in the business school at the University of Texas at Dallas, this is an important topic for me and my colleagues.  Further, in my role as a consulting leader at Infosys, a major consulting and technology firm, it is vital for us that students entering the professional ranks are prepared to thrive, not just survive.  While I have recruited on university campuses for many years, it was when I was asked to lead campus recruiting at my firm that I really saw firsthand the perspectives for each of the major actors:  the students, employers, and universities.  And with 2 daughters in college myself, education investment and future-proofing careers in the age of AI really hit home for me.

Education can be a powerful force for good, and business education through its impact on the economy has the unique potential to amplify other academic disciplines and help them prosper as well.  In short, business education matters, and it will in the future as well.  With this in mind, I surveyed career center leaders of business schools, business school students, and corporate recruiting (HR) leaders to get their perspectives on career readiness.  This included undergraduate as well as MBA programs.  Why?  Because there are even more undergraduate degrees awarded, and the overall impact is just as great, if not quite as publicized as MBAs.  The objective was not to seek flaws in the system, but to identify what each group valued, highlight gaps and enable efforts to align where needed.

How Well Are Business Students Prepared For Their Careers?

The first question I asked was how well did respondents feel college has prepared campus hires to excel in the workforce.  We used a simple Likert scale (1-10) to record responses, and also lightly applied Net Promoter Score (NPS) to simplify interpretation of results through broad categorization of respondent attitudes. While not a strict usage of NPS as originally intended, it seemed appropriate as a way to capture attitudes with directional consistency.

What Skills Do Business Students Need To Be Career Ready?

To examine this more closely, we first needed to deconstruct the broad topic into distinct, more granular components.   To do this, I used the 7 career readiness competencies from the National Association of Colleges and Employers (NACE):  critical thinking/problem solving, oral/written communications, teamwork/collaboration, information technology application, leadership, professionalism/work ethic, and career management.  I also added creative thinking, because it has emerged as a prominent competency based on feedback from colleges, business leaders, and our hiring experience.  Survey respondents were asked to score each of the 8 competencies based on their importance in making a student career-ready.

The graph below shows the perceived importance of each skill, as assessed by both students and recruiters.

With the most important competencies identified, and an overall gap in perceived readiness between employers and students, it is important to understand which competencies are perceived as more and less proficient in business school graduates.

Which Readiness Competencies Are Most — and Least — Proficient?

Corporate recruiters didn’t assess the average business student above a 7.0 in any of the four competencies they ranked as most important.  Indeed, the only one of the 8 competencies rated above a 7.0 was information technology (IT).  Students, on the other hand, did not rate themselves lower than 7.0 in any category.

Self-confidence bias may account for a portion of this gap, but there is potentially a different rationale as well.  The two groups may be rating according to different criteria or metrics.

Imagine if students were told that being able to translate written Spanish was evidence of fluency. Later, when applying for jobs as translators, imagine recruiters tested students’ fluency by making them have spoken conversations. Students would believe they were fluent, recruiters would not.  Are the corporate recruiters defining career readiness differently than the students?

What About The Impact of Automation and Artificial Intelligence?

We have already established that business degrees, especially MBAs, have traditionally been good investments that serve graduates well, immediately and over the course of their careers.  However, the next wave of the digital revolution, namely automation and artificial intelligence, is driving questions about value of these degrees in the future.  I asked the respondents how concerned they were about the long-term effects of automation and artificial intelligence.  The answers fell in a fairly tight range, ranging from 4.8  to 5.9 (out of 10, with higher scores indicating more concern).  Students (5.9) were the most concerned, with corporate recruiters at 5.0, and  university career center leaders having the least concern (4.8) — not a significant difference between the three respondent groups.

The respondents were then asked a slightly different question, about how well they feel college has prepared business school students to minimize the long-term effects of automation and artificial intelligence.  Similar spread, with the students feeling the best at 5.5 (out of 10, with higher scores indicating positive sentiment), and corporate recruiters and university career center leaders both at 4.7.

The takeaway?  The averages for both questions are squarely in the neutral category.  However,  the standard deviation (spread) is significant, around 2.5 for each group, and for each question.  There was variance in the responses, with some feeling confident about their opportunities in the future, and others feeling highly concerned.  However, more research is needed to draw meaningful conclusions in this area.

What Can Be Done To Close This Gap?

To probe for specific recommendations, I asked university career center leaders and recruiters what they believe is most important to improve MBA students’ career-readiness.

While there was a wide variety in responses, both groups emphasized critical thinking as the most frequent recommendation for improvement.  Each group also emphasized practical experiences, like internships, which are already a staple of most business schools. Beyond these two items, the recommendations diverged.  Corporate recruiters emphasized practical experience and work ethic, while university career centers listed career management and soft skills more frequently.

As to the gaps, some of this is to be expected, as universities are able to take a longer-term perspective, while businesses are focused on the here and now.  At the same time, business school education exists to serve that market, and academic institutions need the agility required to serve a rapidly evolving world.

A clear result of the survey is that the business community and academic world both agree that critical thinking is important, yet also an area that needs improvement.  While all schools have some curriculum content in this area, the data and anecdotal evidence suggests that it is not where it needs to be.   At the same time, there are forward-looking schools who are addressing this need.

University of Texas at Dallas is an example of these schools who are increasing emphasis in their business school curriculum in the area of critical thinking.  Their Jindal School of Management developed an active advisory board and then incorporated its feedback from the market about the need for stronger critical and creative thinkers.  Based on that input, we developed course content to improve critical thinking, design thinking, and executive communication skills.  While still early, the results have been promising, especially for students who were strong in quantitative skills but less ability to define problems, think creatively, or communicate with impact.

Indiana University is another example where a college has evolved their curriculum and focus to optimize for career readiness.  Their Kelley School of Business established a masters of science in Information Systems years before most other schools.  In addition to establishing a solid technical foundation, they listened closely to what employers needed and focused on career readiness skills so students could not only be hired, but make a quick impact.  They created the Institute of Business Analytics to ensure this corporate collaboration remains strong and its degrees are highly valued by students and companies alike.  This has also played a role in their business school, along with UTD’s, steadily moving up the rankings, at both the undergraduate and masters levels.

This career readiness survey was conducted to capture and compare current thinking on what matters most for corporate recruiters, students, and university career center leaders.  The results indicate that beyond the hot new technologies, practical experience and good old-fashioned critical thinking are still highly valued — and that critical thinking can use more emphasis in business school curricula.

There will be nearly 200,000 MBA graduates and a million business school students overall next year, each hoping to maximize the return on their education investment.  Focusing on the competencies above may be a good place to start.

The MBA Bump: How Much To Expect? – Poets and Quants

Nothing special: MBAs are no longer prized by employers – The Economist

Consulting Essentials:
The Art and Science of People, Facts, and Frameworks 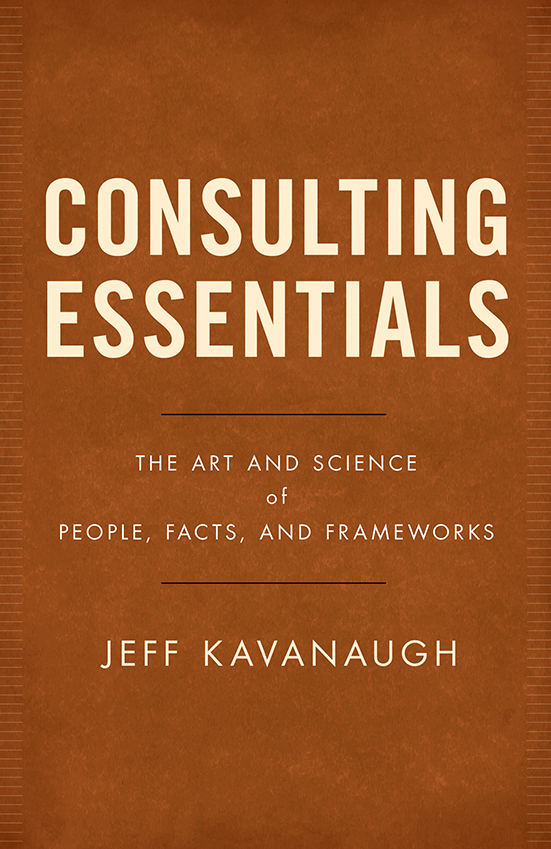 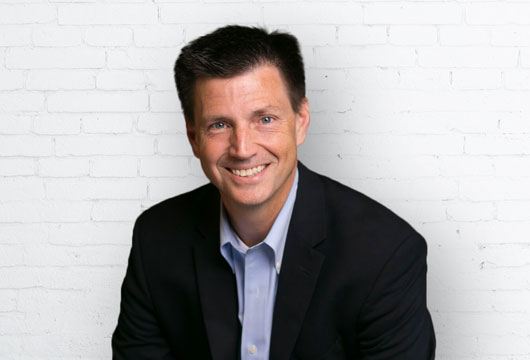 I also work as an adjunct professor at The University of Texas at Dallas, where I help business school students develop the skills necessary to thrive in consulting and industry roles.